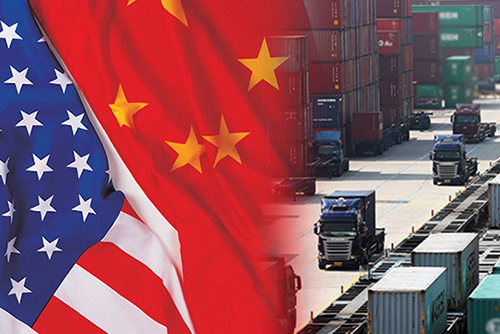 The World Trade Organization(WTO) has ruled that tariffs imposed by the U.S. in 2018 on Chinese goods violated international trading rules, a blow to the Trump administration's trade war against China.

According to the Associated Press(AP) and other media, the WTO said on Tuesday that Washington broke with global regulations in 2018 when it slapped more than 234 billion dollars in levies on a slew of Chinese goods.

A three-person panel of WTO trade experts reportedly said the U.S. did not provide evidence that its claims of China's technology theft and state aid justified the border taxes.

The AP said that the ruling marked the first time the trade body has ruled against a series of high-profile tariffs that the Trump administration has imposed on a number of countries.
Share
Print
List