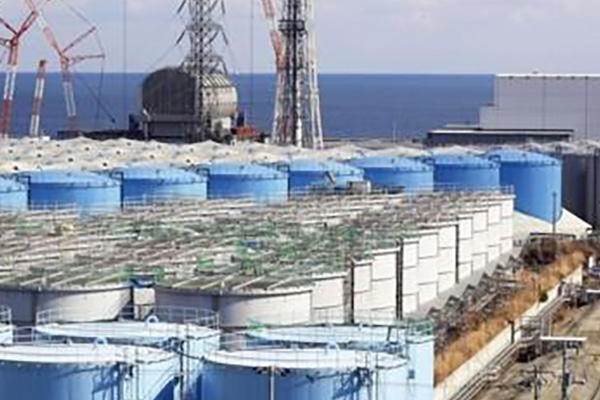 South Korea has expressed concerns over Japan strongly considering the release of contaminated water from the Fukushima Daiichi nuclear power plant disaster site into the ocean.

The Ministry of Science and ICT said First Vice Minister Jeong Byung-seon revealed the plans in a virtual keynote speech during the 64th General Conference of the International Atomic Energy Agency(IAEA) on Wednesday.

Jeong said the international community, including South Korea, is growing concerned and nervous about the environment and its safety as Japan mulls such a possibility.

The vice minister stressed the need to thoroughly analyze the mid-  and long-term damage the release could have on the environment and the appropriate way to go about it, given that it could affect global marine environments.

In particular, Jeong said that in line with international laws, Japan is obligated to communicate with the international community in a transparent manner ahead of deciding on ways to dispose of the contaminated water and proposed that the IAEA play a key role in that process.
Share
Print
List