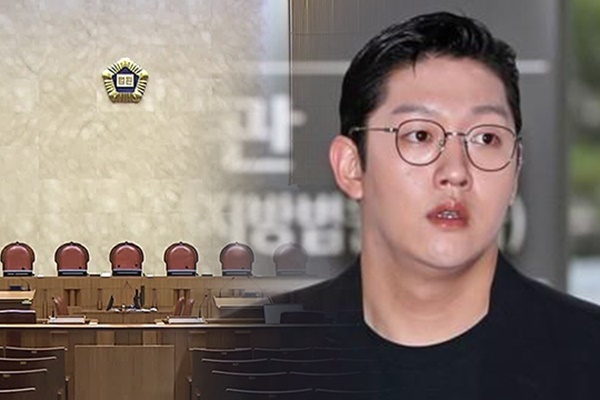 The Supreme Court on Thursday confirmed a one-year prison sentence for the former boyfriend of late K-pop star Goo Ha-ra, who was convicted on charges of assault and blackmail.

On the charge of illicit photography, the court found Choi not guilty, which is also in line with earlier sentences.

A former member of popular girl group KARA, Goo Ha-ra was found dead at her home in November last year in an apparent suicide, while her former boyfriend’s trial was ongoing.
Share
Print
List