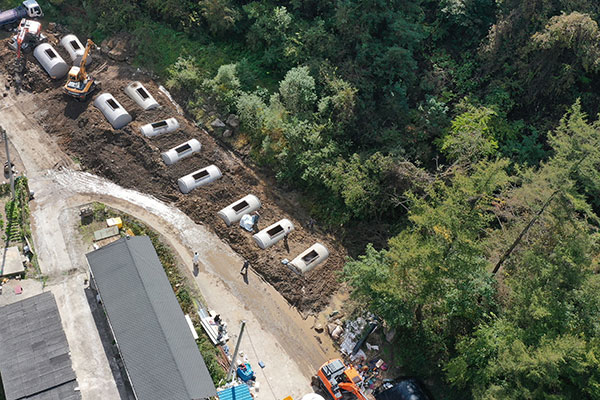 The World Organisation for Animal Health (OIE) says an outbreak of African swine fever is continuing in North Korea.

According to the latest report, the North is one of 25 Asian countries where the outbreak status is indicated as "continuing."

But the world body said North Korea has not reported any additional cases after a May report of a swine fever case confirmed at a farm in Usi County in Chagang Province.

An official from the OIE told Radio Free Asia that it has urged North Korean authorities to observe the obligation on reporting animal diseases, citing the importance of transparency.

ASF does not affect humans but is a deadly, hemorrhagic and contagious disease to pigs.

The very next day, a case was confirmed in Hwacheon County in the same province.

President Moon Jae-in had proposed in May for the two Koreas to cooperate in infectious disease quarantine that affects people as well as livestock but Pyongyang has not responded.
Share
Print
List