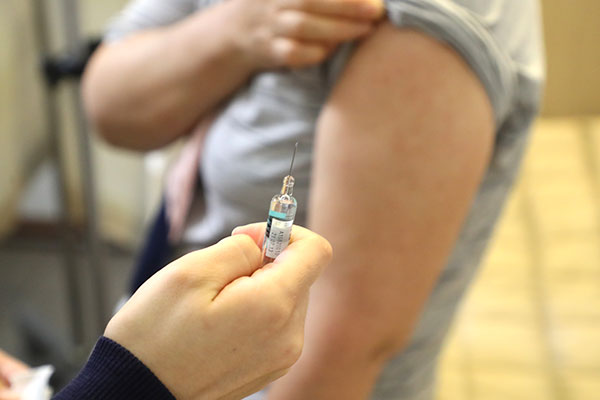 Regional health authorities said she received a flu shot on Monday morning at a nearby clinic that was produced by Boryung Biopharma Company.

However, they added that a clear correlation between the woman's death and the vaccine has yet to be determined, and that they are conducting a thorough investigation.

The woman is known to have suffered from chronic illnesses and was on blood pressure medication at the time.
Share
Print
List