Parliamentary Audit of Pres. Office Rescheduled for Next Week 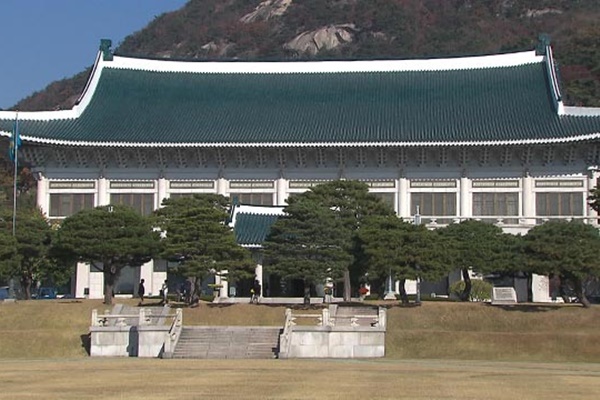 A parliamentary audit of the presidential office that was scheduled for Thursday has been postponed.

The ruling Democratic Party(DP) and the main opposition People Power Party(PPP) said the audit will be held at 11:00 a.m. next Wednesday.

The delay comes after seven senior presidential aides, including National Security Adviser Suh Hoon, notified the National Assembly of their absence the day before.

Suh said he would be absent as he is currently under a two-week mandatory quarantine after a recent visit to the United States.

PPP floor leader Joo Ho-young said the audit would lack purpose if the head of the National Security Office was absent, adding that Suh will attend next week's audit.
Share
Print
List