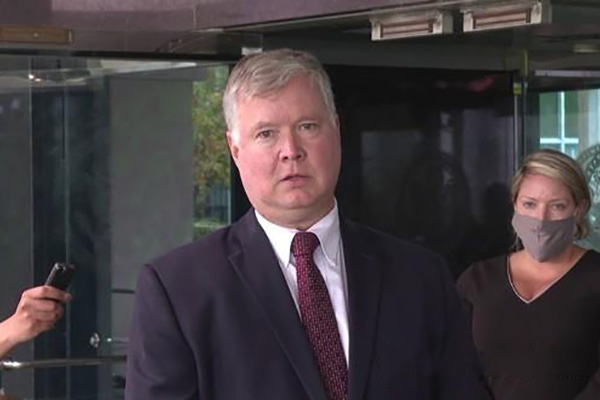 U.S. Deputy Secretary of State Stephen Biegun is likely to visit South Korea next month as part of an Asia tour.

According to diplomatic sources in Washington on Monday, Biegun is planning a trip to Asia including South Korea for early December.

Biegun, who also serves as the U.S. Special Representative for North Korea, will be reportedly accompanied by Alex Wong, deputy assistant secretary of state for North Korea.

Biegun's possible trip is unlikely to make any breakthrough in stalled nuclear negotiations between the U.S. and North Korea as it will come less than two months before U.S. President Donald Trump's five-year term ends on January 20.

Biegun's trip to South Korea, if made, will mark the first of its kind since early July.
Share
Print
List