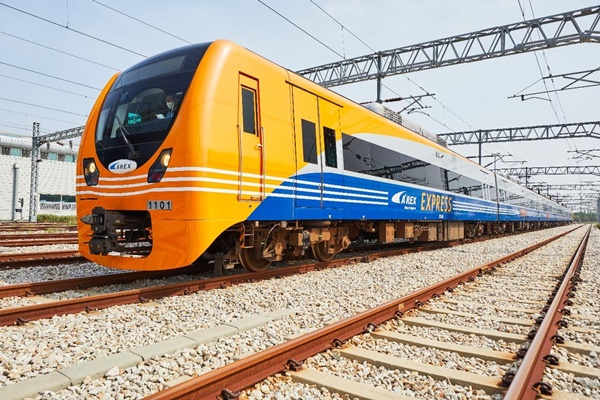 Seoul's Transport Ministry said Saturday that South Korea will host the 49th ministerial conference of the Organization for Cooperation between Railways (OSJD) next June.

OSJD is an international organization that governs global standards on Eurasian railways that connect Northeast Asia to Eastern Europe.

It was established in 1956 and has 29 members including Russia, China, Mongolia and North Korea. South Korea became its 29th member in 2018.

The annual ministerial conference is the highest decision making body of the organization, where participants discuss policy directions and cooperation.

The 49th meeting next June will be attended by some 200 ministers and officials including those from major rail operators in Germany and France.

Seoul's transport ministry hopes to host a successful meeting so the operation of a continental railway can be realized soon.
Share
Print
List