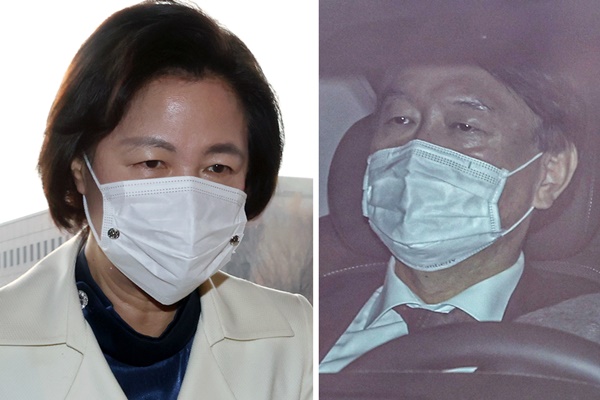 According to Yoon's legal counsel, the petitions will be filed against acting committee chair Jeong Han-jung and panel member Shin Seong-sik, the head of the anti-corruption department at the Supreme Prosecutors' Office(SPO).

Yoon deemed Jeong biased, saying he will reflect the views of Justice Minister Choo Mi-ae, who requested the disciplinary action. Jeong’s status as a board member of the Korea Government Legal Service was also raised in argument against the panel's fairness.

A petition will be sought against Shin for allegedly providing misleading information to a local media outlet about alleged collusive ties between the prosecution and the media involving Yoon's close aide.

Since one of the circumstances to be discussed is that Yoon intervened in the prosecution's investigation into the collusion allegations, the top prosecutor will argue that Shin should be replaced for the panel's fairness.