Trump Becomes First US President to be Impeached Twice 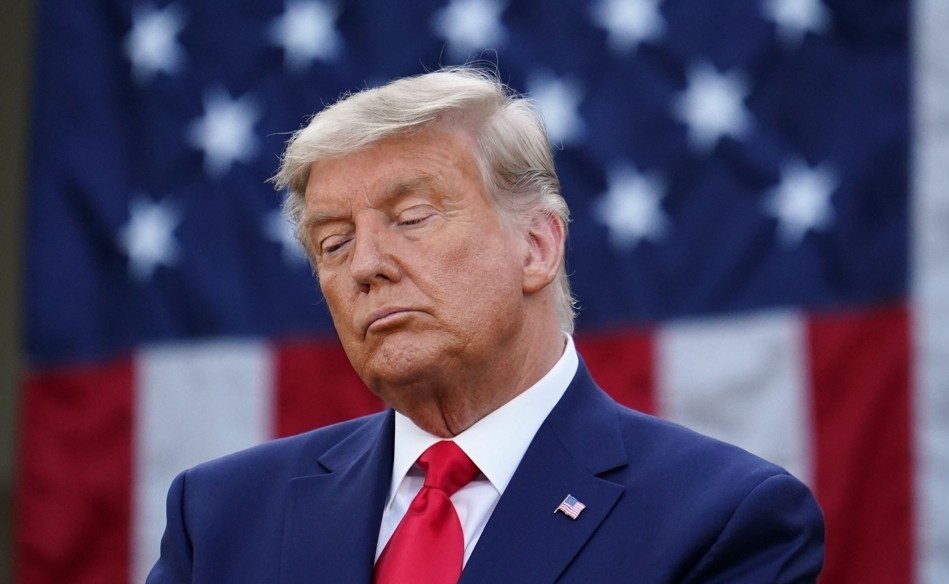 The U.S. House of Representatives impeached President Donald Trump on Wednesday on charges of “incitement of insurrection” for his role in last week's violent riot at the Capitol building that resulted in five deaths.

Trump has become the first president in American history to be impeached twice.

After hours of heated debate, the Democrat-controlled House passed an article of impeachment against Trump by a vote of 232 to 197, with ten Republicans joining Democrats in the chamber.

The Senate will now hold a trial to determine whether to convict and remove Trump, and could vote on whether to bar him from ever holding public office again.

Trump is due to leave office next Wednesday following his election defeat last November to former Vice President Joe Biden.

Trump was previously impeached by the House of Representatives in 2019 for pressuring the president of Ukraine to investigate the Bidens.
Share
Print
List