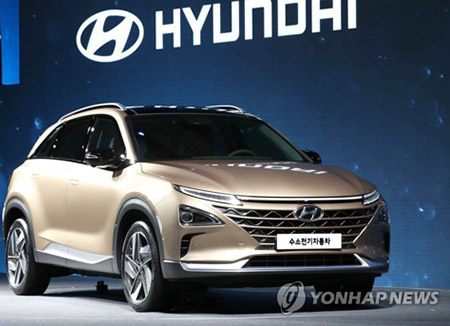 According to the auto industry on Sunday, Hyundai Motor and its affiliate Kia Motors sold over 161-thousand units of eco-friendly models at home and nearly 340-thousand units oversees in 2020.

Their combined local sales marked an increase of 56 percent on-year, while overseas sales grew by 29-point-one percent from a year earlier. Overall, it marked an on-year increase of 36 percent.

Eco-friendly vehicles took up seven-point-nine percent of the total sales of the two automakers last year, up two-point-eight percentage points from a year earlier.