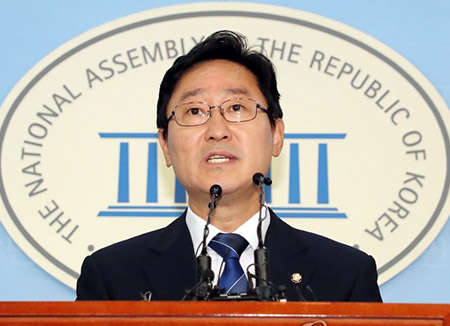 Park will start work on Thursday.

Earlier in the day, the National Assembly's Legislation and Judiciary Committee adopted a confirmation hearing report on Park.