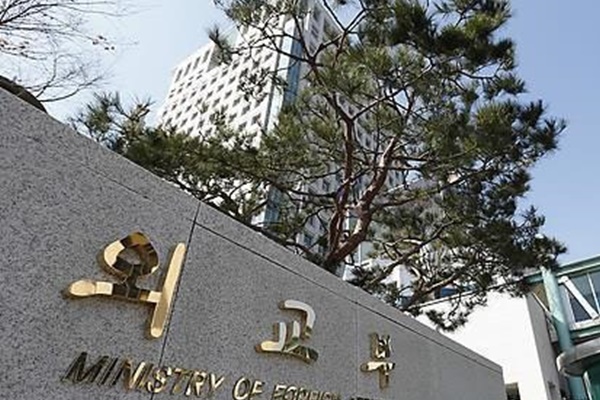 South Korea has protested an annual event in Japan that lays claim to a group of islets in the East Sea known as Dokdo in South Korea and Takeshima in Japan.

In a Monday statement, the Foreign Ministry said that Seoul strongly protests Tokyo's repeated "useless" provocations over the Dokdo islets and urged the country to immediately abolish the event.

It reiterated claims that the islets belongs to Korea historically, geographically and under international law and that Tokyo must immediately stop its unjust claims and face history with a humble attitude.

Foreign Ministry Director-General for Asia and Pacific Affairs Kim Jung-han also summoned Hirohisa Soma, a senior official at the Japanese Embassy in Seoul, on Monday to express Seoul's position. Soma did not respond to questions from the press at that time.