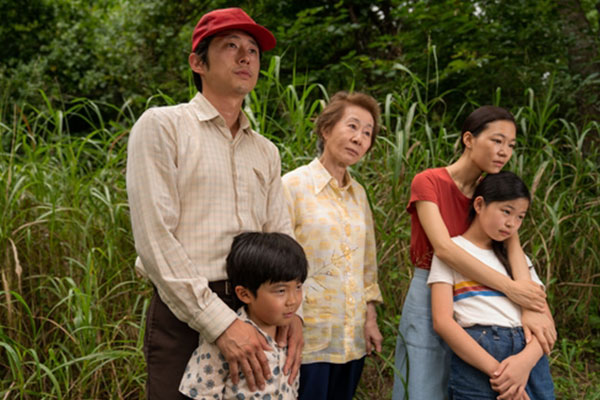 "Minari," a film about a Korean immigrant family in search of the American dream, has won the best foreign language film honors at this year's Golden Globe Awards.

The film was awarded the prize at a virtual ceremony held Sunday in Los Angeles.

Written and directed by Korean American Lee Isaac Chung, the semi-biographical movie follows a Korean family relocating and adjusting to life on a remote farm in Arkansas in the 1980s.

The film has collected 75 awards since its premiere at the Sundance Film Festival in January 2020. South Korean actress Youn Yuh-jung, who played Soon-ja, the grandmother, has been considered one of the most promising contenders for best supporting actress this awards season. She has won 26 awards so far.
Share
Print
List