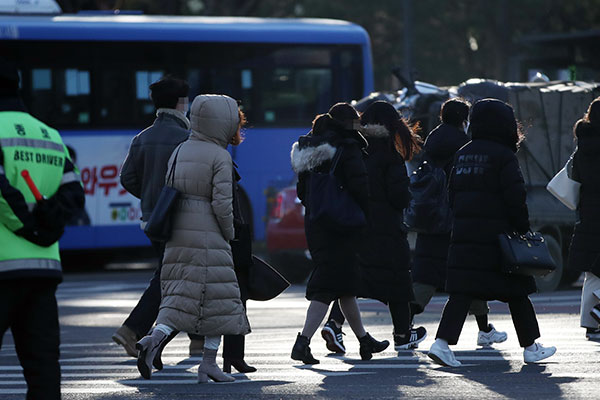 The nation will see another frigid weather on Wednesday.

The Korea Meteorological Administration said on Tuesday that morning lows the next day will fall to around minus 10 degrees Celsius in northern and eastern parts of Gyeonggi Province and mountainous inland regions of Gangwon Province.

Morning temperatures in many other regions in the country will also hover around minus five degrees, as cold air from the northwestern advances inland, although some southern areas will post two degrees above zero.

The mercury, however, will bounce back to seven to 13 degrees in the afternoon in most regions.
Share
Print
List 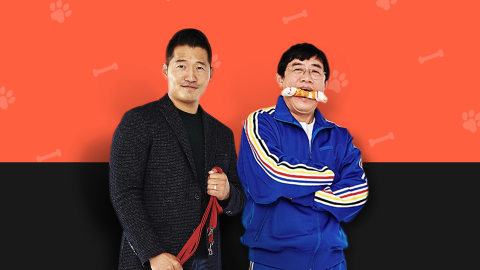