No. of Deaths Following Vaccine Inoculation in S. Korea Grows to 5 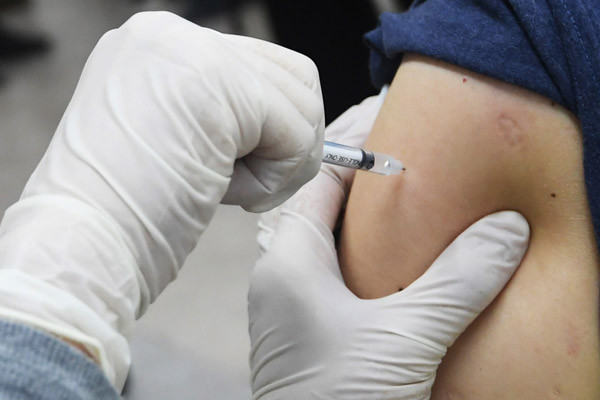 Three more people died after receiving COVID-19 vaccine, raising the number of deaths following vaccination in the country to five.

According to a state task force to monitor the inoculation program on Thursday, three people, including two patients with underlying diseases at nursing homes in North Jeolla Province, died earlier in the day. The other person, a woman in her 20s, died at a shelter for the severely disabled in Daejeon where she had been staying.

All three deaths occurred a day or two after the injection of AstraZeneca's vaccine.

The deaths were reported a day after two people in Gyeonggi Province, who were also suffering from underlying diseases, died after they were administered with the AstraZeneca vaccine.

The task force said it has launched an epidemiological survey to determine whether the deaths were caused by the vaccine doses or for other reasons.
Share
Print
List