Kakao Founder Joins 'The Giving Pledge,' Vows to Donate Over Half of Wealth 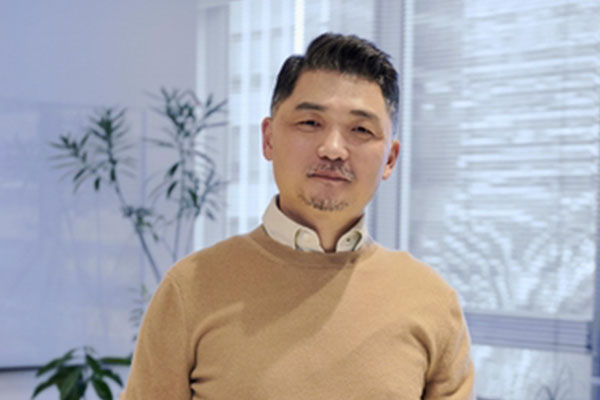 The founder of South Korea's top mobile messenger operator Kakao Corporation has signed an agreement to donate more than half of his wealth, estimated to be more than ten trillion won.

According to the company on Tuesday, its founder Kim Beom-su became the 220th donor for "The Giving Pledge," a commitment by the world's richest people to donate the majority of their wealth to address some of society's most pressing problems.

The movement was launched by Bill and Melinda Gates and Warren Buffett in 2010 and the list has donors from 25 countries, including Tesla founder Elon Musk and Facebook founder Mark Zuckerberg.

Kim said he and his wife will engage in efforts to address social issues in the areas that businesses can not reach, adding that they plan to discover and support 100 innovators dedicated to building solutions for social issues through social enterprises and foundations.