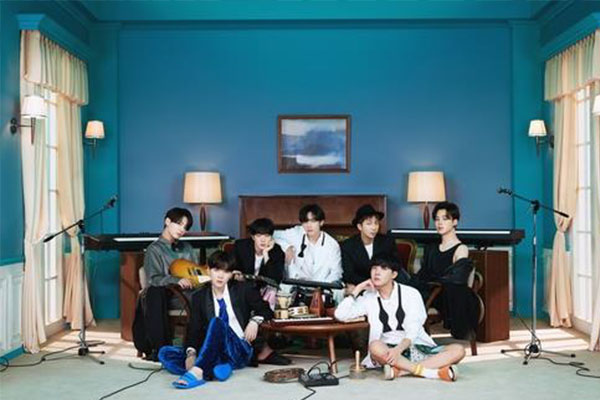 K-pop boy band BTS has broken yet another record with its track "Dynamite" for the longest charting song by a South Korean act on Billboard's main singles chart, the Hot 100.

According to rankings released Tuesday, "Dynamite" landed at No. 30 this week, slightly down from 26th last week.

The song has now remained on the Hot 100 for 32 consecutive weeks, beating PSY's previous record of 31 weeks with his hit "Gangnam Style."

To reflect the latest trends, descending songs are removed from the Billboard Hot 100 after 20 weeks on the chart and thereafter if they rank beyond No. 50.