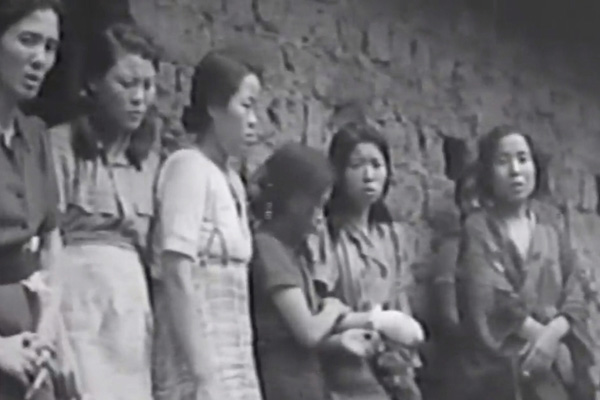 A digital archive with translated primary sources and documentary evidence on Japan’s wartime sexual slavery is set to be established at the University of California, Los Angeles(UCLA).

Comfort Women Action for Redress and Education(CARE), an advocacy group for the victims of Japan’s wartime sexual slavery, said Tuesday that the online archive will be set up at UCLA’s Center for Korean Studies as early as July.

The archive will include materials in English that prove that Japan’s military systematically operated brothels during World War Two and forced women into sexual slavery.

The organization’s executive director, Kim Hyun-jung, said the envisioned archive would be the first in the world to provide materials in English that explain how Japan’s military forced women to serve as sex slaves for their soldiers during the war.
Share
Print
List