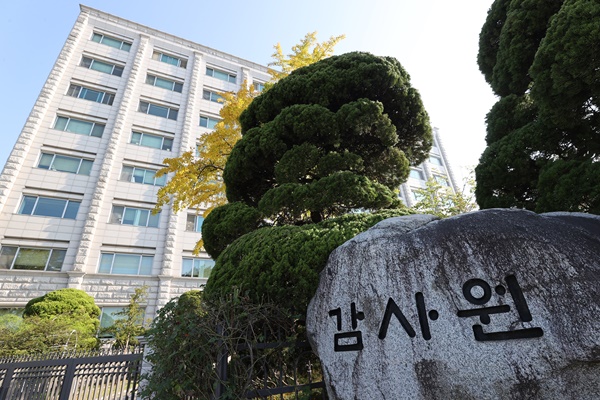 President Moon Jae-in has nominated a former senior official from the Board of Audit and Inspection(BAI) as its new head.

Senior presidential secretary for public communication Park Soo-hyun announced Moon’s pick, Choi Jae-hae, a former member of BAI's audit committee who will step in after the former BAI chief Choe Jae-hyeong stepped down on June 28 to run for president.

The presidential secretary noted Choi’s experience, expertise and leadership and hoped he will enhance the independence and political impartiality of the state audit agency. It is the first time either a former or incumbent BAI official was tapped to lead the watchdog agency since it was founded in 1963.

Cho had worked at BAI for around 30 years before leaving the agency in 2018. Since then, he has worked as a non-standing auditor for private company LS Cable and System.

He will begin a four-year term as BAI chairman if he passes the parliamentary confirmation procedure.
Share
Print
List