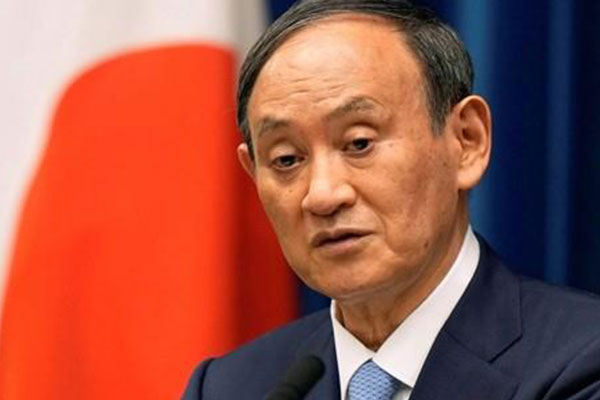 In a press conference convened soon after the launch, the Japanese leader said he strongly condemns and protests the move, and that Tokyo will closely cooperate with the U.S., South Korea and concerned nations.

Suga said the missiles are believed to have landed outside of Japan's exclusive economic zone.

Earlier, Tokyo's Defense Ministry said the repeated missile firings by North Korea are a grave concern for the international community as it pledged continued efforts in intelligence gathering and surveillance.

The Japanese Coast Guard earlier announced at 12:38 p.m. that the North fired a projectile that could be a ballistic missile. Five minutes later, it said a second launch took place.
Share
Print
List