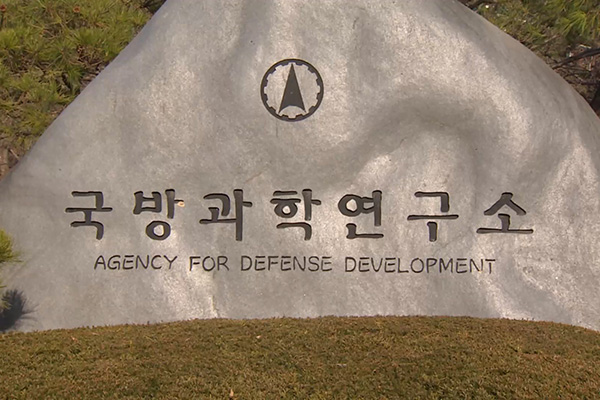 Presidential spokesperson Park Kyung-mee in a statement on Wednesday said that Moon made the remarks after observing the military’s first successful underwater test-launch of a domestically developed submarine-launched ballistic missile(SLBM). The inspection took place from a local test center for the Agency for Defense Development(ADD).

The ADD also unveiled the development of a supersonic cruise missile to beef up the nation's maritime defense capabilities.

South Korea’s test came hours after North Korea fired two ballistic missiles into the East Sea and two days after it claimed to have successfully tested long-range cruise missiles over the weekend.

Still, Moon emphasized that South Korea had conducted the test as scheduled in accordance with the military's existing plans to upgrade its arsenal, and not in response to the North's latest provocation, according to his spokesperson.

Regarding the latest missile tests by the North, Moon said a more exhaustive analysis is needed on the types and specifications of Pyongyang's new weaponry, as well as North Korea's intentions behind the acts of provocation.