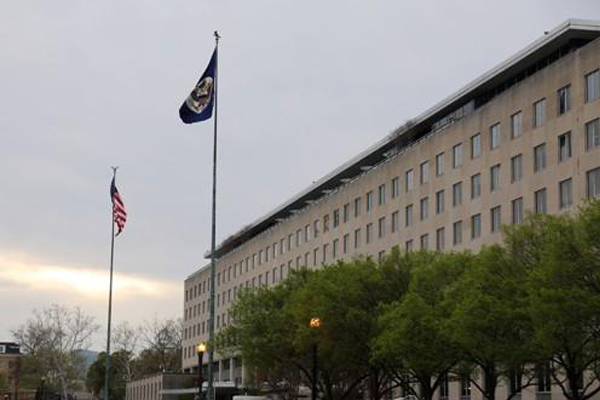 A department spokesperson issued the position on Saturday in response to an inquiry by Seoul-based Yonhap News when asked about a statement by Kim Yo-jong, the powerful sister of North Korean leader Kim Jong-un.

The Biden administration has affirmed its support of inter-Korean talks.

In a joint statement issued after a summit with South Korean President Moon Jae-in, Biden also expressed his support for inter-Korean dialogue, engagement, and cooperation.

Kim Yo-jong said on Saturday that North Korea is open to discussions of a new inter-Korean summit, declaring a formal end to the Korean War, and the reestablishment of the joint liaison office if mutual respect can be assured.
Share
Print
List