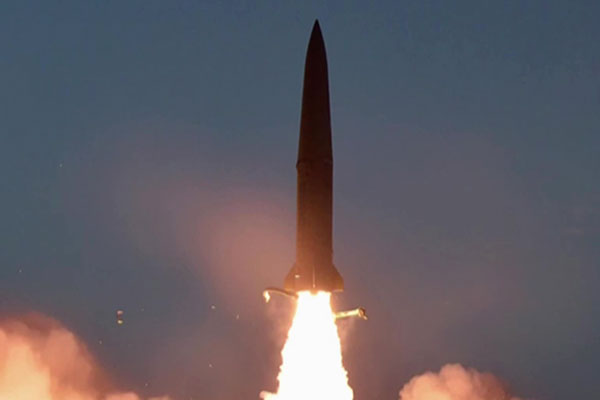 The South Korean military on Wednesday confirmed that North Korea has developed a hypersonic missile.

In a statement, the Joint Chiefs of Staff(JCS) said that, after analyzing the detected speed and other features, the missile appears to be at an early stage of development, which requires considerable time before actual deployment.

Should North Korea succeed in further development, however, the missile will likely become difficult to intercept as it will be capable of striking targets from longer ranges within a shorter period of time.
Share
Print
List