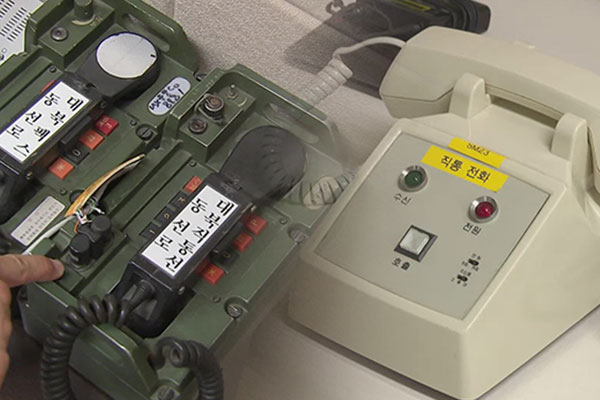 A senior government official says discussions on holding an inter-Korean summit could be held when such a summit could produce real results.

The official made the remark on Tuesday in Washington when asked about the possibility of such a summit.

The official said it’s too early to make any prediction on the matter, saying the South, currently, has no intent to pursue a summit with the North just for show or for the sake of talks.

The comment was made after the official mentioned that Seoul is building a system that would enable non-face-to-face meetings amid the COVID-19 pandemic, adding that once such a system is put in place it would become possible to hold dialogue suitable for a negotiation.

On President Moon Jae-in’s proposal to declare a formal end to the Korean War, the official said such a declaration would mark the first step toward denuclearization, stressing that the matter must be discussed in conjunction with denuclearization efforts.
Share
Print
List