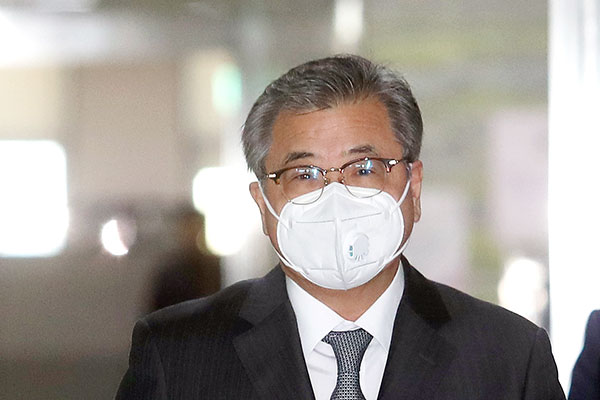 According to an official at the presidential office, Suh Hoon, director of national security at the top office, met with U.S. Director of National Intelligence Avril Haines over lunch on Monday in Seoul.

The two sides reportedly had extensive discussions on the situation on the Korean Peninsula and ways to develop the South Korea-U.S. alliance.

They are thought to have shared assessments on the recent missile launches by North Korea and its calls for Washington and Seoul to withdraw their hostile policies toward Pyongyang.
Share
Print
List