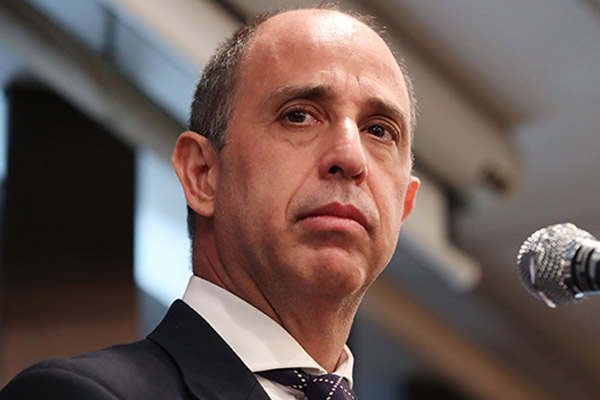 A UN official said that world powers should consider easing some sanctions on North Korea due to the risk of starvation from COVID-19 restriction increases.

In a press conference at the UN headquarters in New York on Friday, UN Special Rapporteur on North Korean human rights Tomas Ojea Quintana urged the Security Council to review and ease some sanctions to facilitate humanitarian and life-saving assistance.

He stressed the need for sanctions relief also in a report his team submitted to the UN General Assembly the same day.

Quintana said that as long as the borders remain closed, some segments of the population such as children and the elderly may face the risk of starvation and that people’s access to food is a serious concern.

Meanwhile, the U.S. State Department said that sanctions must remain even as the U.S. supports providing humanitarian assistance to vulnerable North Koreans.

Spokesman Ned Price said the simple truth is the regime itself is responsible for the humanitarian situation and that all UN member states are bound by their obligations under Security Council resolutions which remain in effect.

But he said the U.S. was doing all it could to help ease the suffering of the North Korean people.

South Korean and U.S. diplomats are also known to be discussing the issue of humanitarian aid provision to Pyongyang.
Share
Print
List