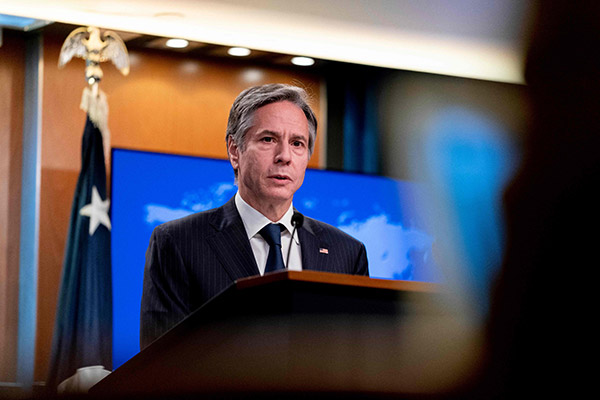 The U.S. State Department has designated ten countries including North Korea as "countries of particular concern" for violations of religious freedom.

North Korea has been on the U.S. religious freedom blacklist every year since 2001.

He said these countries have engaged in or tolerated systematic, ongoing, and egregious violations of religious freedom.

According to AFP, this year's list added Russia and dropped Nigeria.

The State Department evaluates religious freedom in countries each year in accordance with the International Religious Freedom Act enacted by the U.S. Congress in 1998.
Share
Print
List