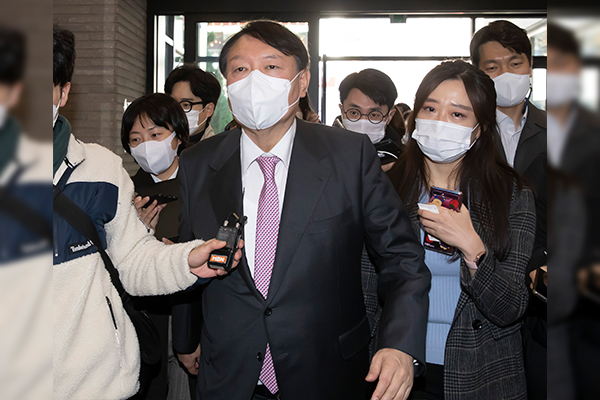 Yoon said that his election campaign cannot be delayed further, hinting that the leadership roles had to be decided despite his rift with Kim Chong-in, who was expected to head the election committee.
Share
Print
List