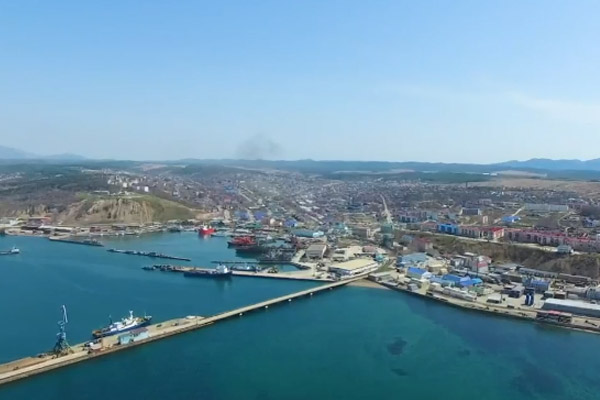 Descendants and family of a group of ethnic Koreans forcibly relocated to Russia's far eastern island of Sakhalin during Japan's colonial era will be invited to live in South Korea under a government support program.

According to the foreign ministry on Thursday, the first batch of 260 people will begin to arrive on Saturday in accordance with a special dispensation for these ethnic Korean descendants and their family that took effect this year.

Many are children and family of some 77 Korean descendants who are already residing within the country. These new arrivals, whose ancestors were put to forced labor, will be granted either permanent residency or dual citizenship.

The first 91 arrivals slated for Saturday will undergo a ten-day quarantine at a state facility, after which they will receive rental housing assistance in Incheon and Ansan, Gyeonggi Province.

The Korean Red Cross is set to assist the group with adjusting to life in South Korea until February.

About 43-thousand Koreans are estimated to have been forcibly relocated to Sakhalin Island in the early 1900s.
Share
Print
List