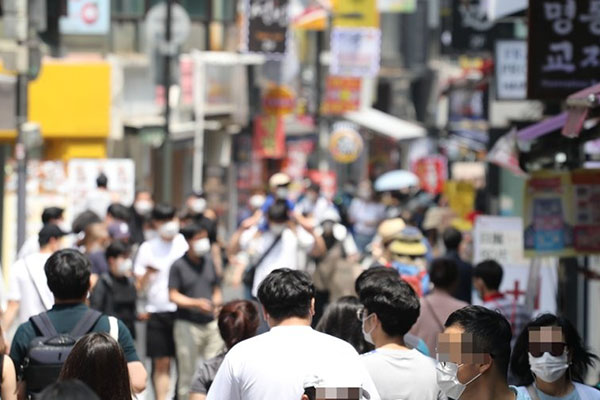 A South Korean agency has forecast the nation's population to drop to around 37 million by 2070, after peaking last year.

According to Statistics Korea's median estimation of changes in population over the next 50 years on Thursday, the population, which stood at 51-point-84 million in 2020, is projected to drop by an annual average of around 60-thousand over the next decade.

The statistical agency said the total fertility rate dropped by point-18 compared to two years ago, reflecting a sudden decline in marriages and accelerated birth decline amid the COVID-19 pandemic.

Meanwhile, the number of seniors aged 65 or older, currently taking up 16 percent of the population, is predicted to surpass 30 percent by 2035, before hitting 46 percent by 2070.
Share
Print
List