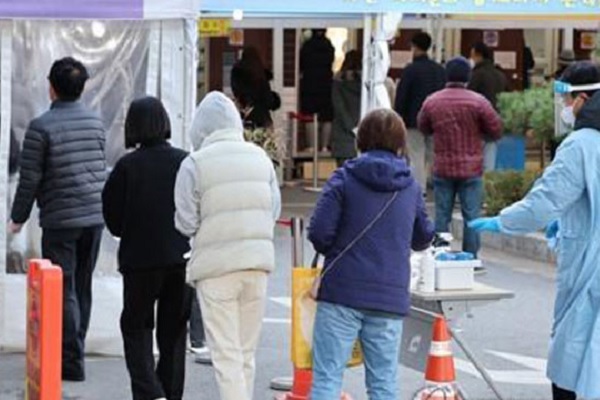 The daily tally is 459 fewer than a day ago and more than 14-hundred less than a week ago as case numbers are clearly declining.

The number of critical cases remained above one thousand for the 12th straight day, recording one-thousand-49.

Two-hundred-20 new omicron cases have also been confirmed raising that total to one-thousand-114.

The government believes new infections are decreasing thanks to stepped-up quarantine measures since early December.

From December 18, social distancing rules were further tightened, allowing private gatherings of up to four people and enforcing a 9 p.m. curfew on restaurants and cafes.