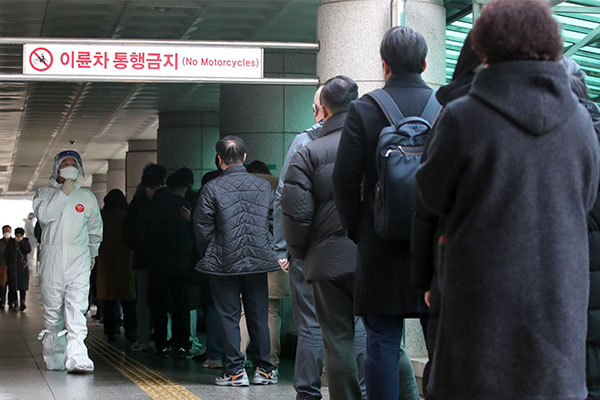 The government is mulling over administering a second COVID-19 booster to people with weak immune systems.

Senior health ministry official Son Young-rae said Tuesday that talks are under way with experts on additional shots for people with weak immune systems who do not form antibodies even after getting boosted.

These people would include organ transplant recipients and patients with acute or chronic leukemia, HIV, lymphoma and cancer. They had received their third shot two months after their second. If approved, they could expect to get their fourth shot as early as February.

However, Son drew the line at a fourth shot for the general public, saying that it's not the right time to discuss it as of yet. He added that the government is closely monitoring data from other countries, including those on efficacy against the omicron variant.
Share
Print
List