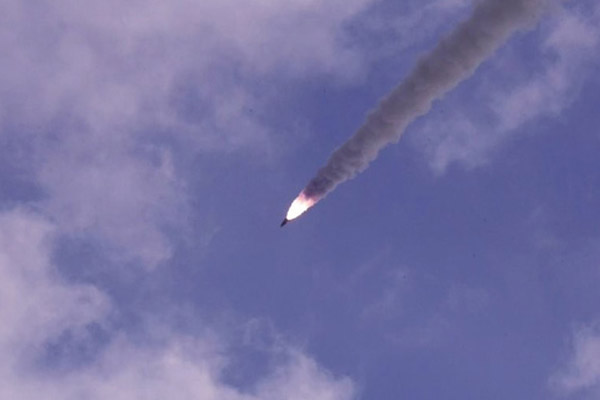 The Joint Chiefs of Staff(JCS) says North Korea fired an unidentified projectile into the East Sea on Wednesday morning.

The JCS announced it in a text message to reporters but details have yet to be disclosed.

This is the North's first launch of the year and came 78 days after the regime fired a new submarine-launched ballistic missile in October last year.

Speculations have risen that the latest projectile could be a ballistic missile, the launch of which is banned by the UN Security Council.

Announcing the result of a plenary meeting of the ruling Workers' Party late last month, the North stressed the need to continue producing modern weapons and enhancing its defense force.

Some observers say the launch may be a part of the North’s winter military exercises which kicked off early last month.
Share
Print
List