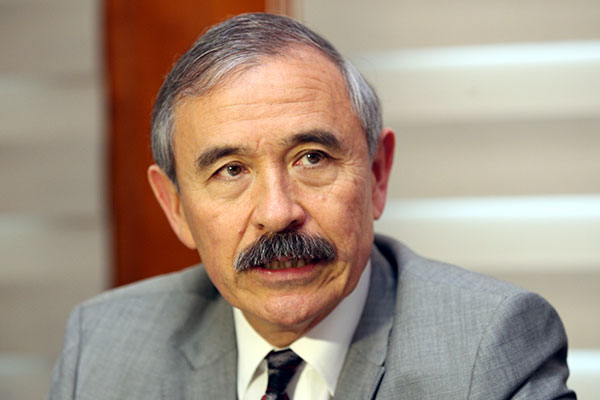 Speaking at a virtual seminar hosted by the Washington Times Foundation on Tuesday, Harris said there is a need to ask what will change the day after the war-ending declaration is signed.

Saying that the declaration is not a peace treaty, Harris said the armistice will still exist and so will the U.S. treaty obligations to defend South Korea.

The former ambassador said he always thought the armistice agreement was a war-ending declaration that served well for decades.

On efforts to resume dialogue with the North, Harris said they shouldn’t be made at the expense of the capacity to respond to the North’s threats, adding that “dialogue and military readiness must go hand in hand” and “idealism must be rooted in realism.”

He then said he is against the idea of easing sanctions or reducing joint military exercises just to get Pyongyang to come to the negotiating table, calling such an idea “a tried and true road to failure.”

He then said the possibility of resuming dialogue with the North is “a dark scenario, getting darker every day.”
Share
Print
List