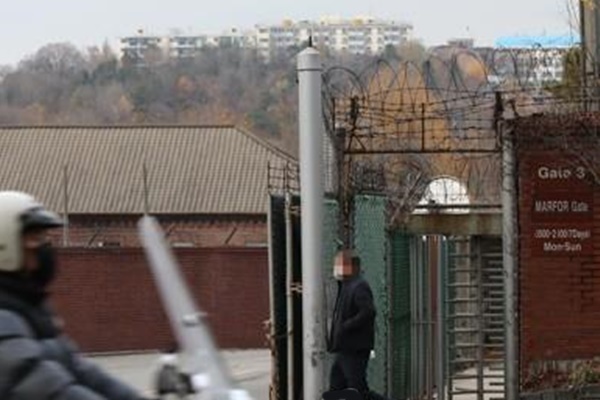 The Gyeonggi provincial government has sought to boost quarantine cooperation with Pyeongtaek and U.S. Forces Korea(USFK) following a sharp surge in COVID-19 infections among U.S. forces stationed in the province.

According to the province on Tuesday, a total of 951 U.S. personnel in the province tested positive for COVID-19 between December 26 and January 10.

The province estimated that an average 35-point-eight service members were found infected daily over the last week of last month, but that average rose to 73-point-six for the first ten days of this month.

The province suspects the surge came after many personnel visited their hometowns during the year-end holidays and due to the rise in omicron variant cases.

Viewing the latest spike as a serious matter, the province has sought quarantine cooperation with Pyeongtaek, where the USFK headquarters is located.

It has also requested response measures from the USFK, the foreign ministry and the Korea Disease Control and Prevention Agency on the latest surge. The said parties plan to hold a COVID-19 response meeting in the coming days.
Share
Print
List