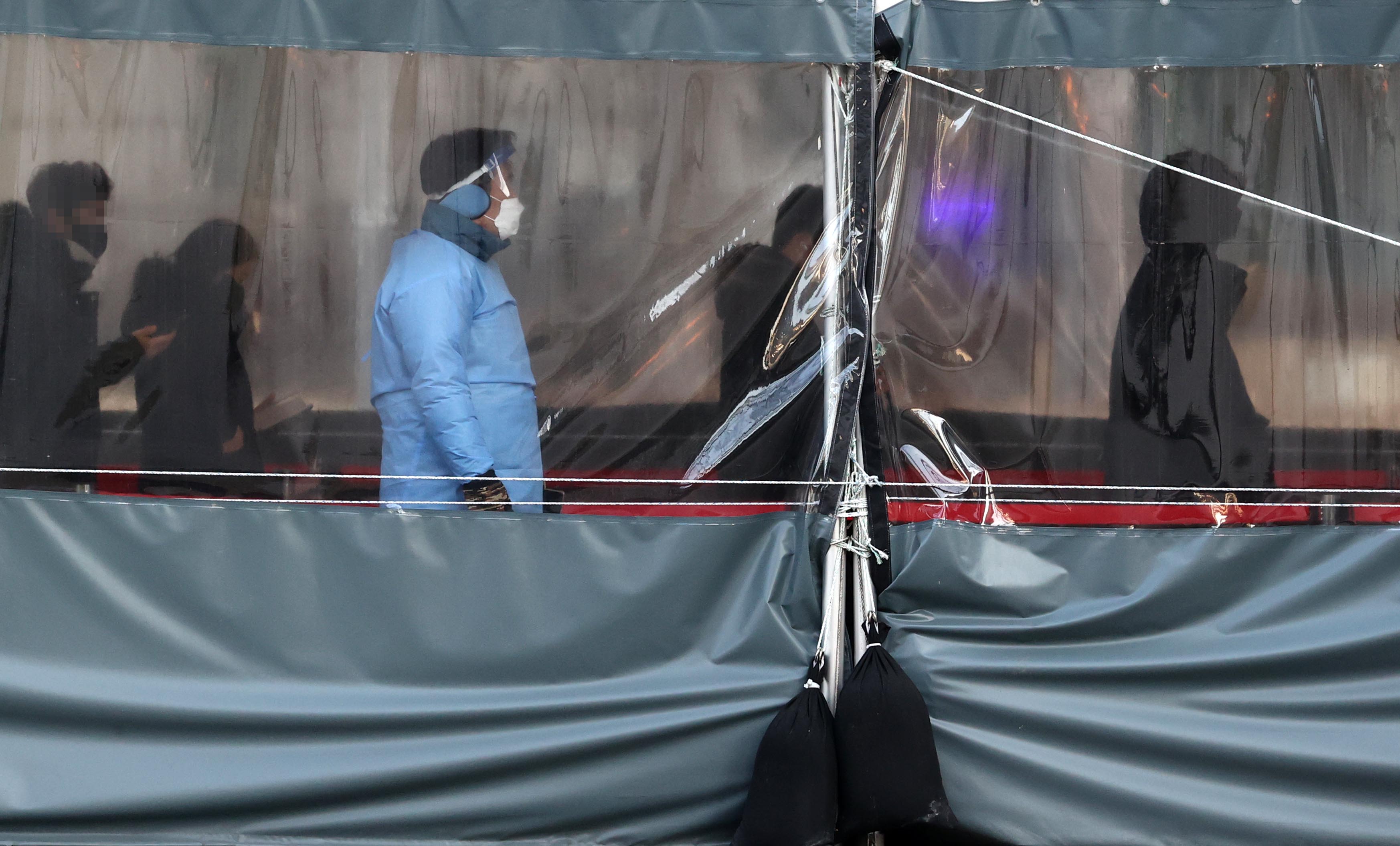 Heavy snow is forecast for the Chungcheong and Jeolla provinces from early Thursday morning to the afternoon, while lighter snowfall is expected in the central region including Seoul from Saturday night.

According to the Korea Meteorological Administration(KMA), pressure troughs accompanying cold air will affect the Korean Peninsula in the upper layers of the atmosphere on Thursday and Sunday.

Preliminary snow advisories are expected in the Chungcheong and Jeolla regions where up to 15 centimeters could fall, though the snow forecast for later this weekend will be lighter at around three centimeters.

The current cold spell is expected to let up from Friday afternoon, but temperatures will not rise sharply.
Share
Print
List