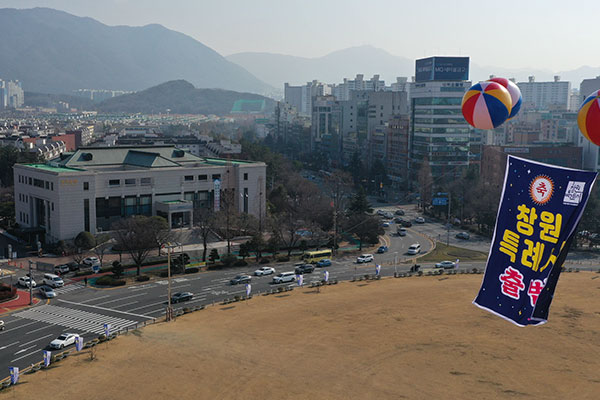 Revisions to the Local Autonomy Act aimed at self-governance and decentralization came into force from Thursday.

The amendment was approved at the National Assembly in 2020, laying the groundwork for an expansion of local government authority and political participation of local residents.

The amended Local Autonomy Act grants cities with a population of more than one million the status of special metropolitan city, which comes with various administrative authorities and benefits.

The four cities held a commemorative ceremony on Thursday, vowing to take a giant leap towards a new future led by the residents. Politicians, public workers and local residents were among the participants.
Share
Print
List