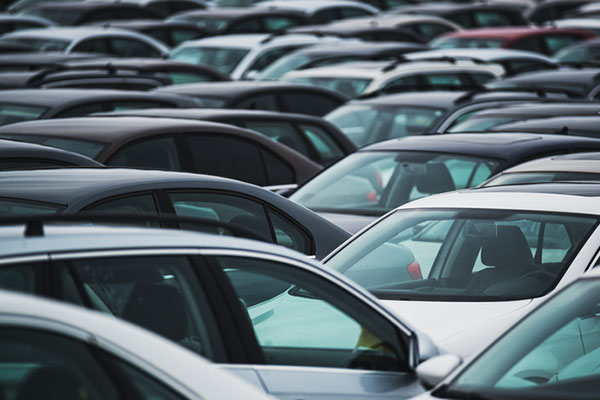 According to the Ministry of Land, Infrastructure and Transport on Sunday, carmakers recalled over two-point-93 million vehicles of two-thousand-443 different models in 2021.

The figure includes recalls over safety defects and emissions-related recalls, and marks the largest since 2003 when the nation introduced the recall system.

South Korean automaker Hyundai Motor took up the largest portion of the recalls with about 937-thousand units, followed by its affiliate Kia with over 600-thousand.

For imported cars, BMW accounted for the largest with about 565-thousand units, followed by Mercedes-Benz with 352-thousand units.
Share
Print
List