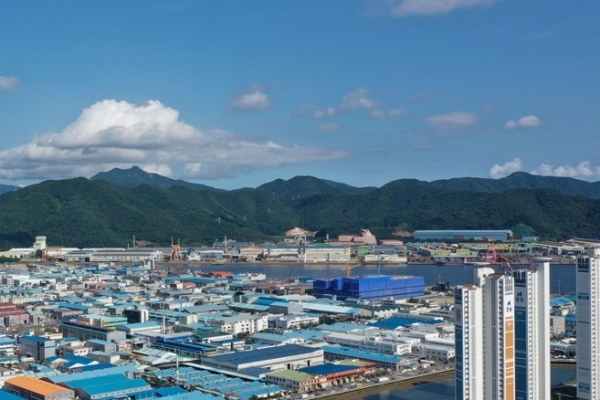 According to the Ministry of Trade, Industry and Energy on Sunday, outbound shipments of companies in the zones came to ten-point-94 billion dollars in 2021, up 89-point-six percent from a year earlier.

It marks the first time for the combined annual exports to surpass ten billion dollars after the nation designated its first free trade zone in the southeastern city Masan in 1970.

Last year's surge is attributed to the recovery in the manufacturing industry, including semiconductors and electronics, and rising demand in products related to COVID-19.