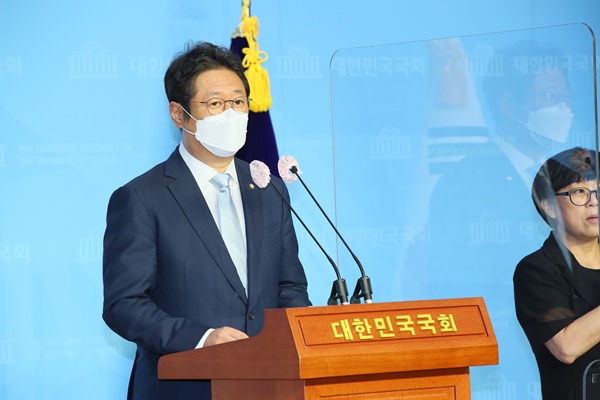 The Ministry of Culture, Sports and Tourism on Tuesday announced the government’s plan, saying the minister will leave for China on February 3 to attend the opening ceremony of the Winter Olympics to be held the next day.

The government said the decision was made based on South Korea’s role as the host of the previous Winter Olympics, as well as the significance of the Beijing Games, Seoul-Beijing relations, past practices and the COVID-19 situation.

Separately, National Assembly Speaker Park Byeong-seug will also attend the opening ceremony of the Games at the invitation of Li Zhanshu, chairman of the Chinese National People's Congress Standing Committee.

During his four-day visit to China, Park is also scheduled to attend a luncheon hosted by Chinese President Xi Jinping as the two nations celebrate the 30th anniversary of their diplomatic ties.
Share
Print
List