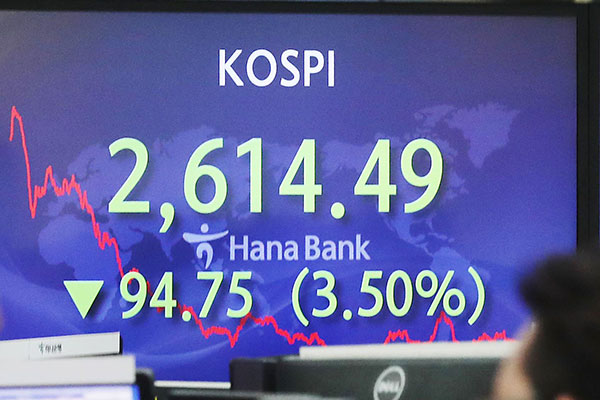 A rate hike, which will be the Fed’s first since December 2018, is expected to come as early as in March.

On the foreign exchange, the local currency weakened five-point-one won against the dollar, ending the day at one-thousand-202-point-eight won.
Share
Print
List