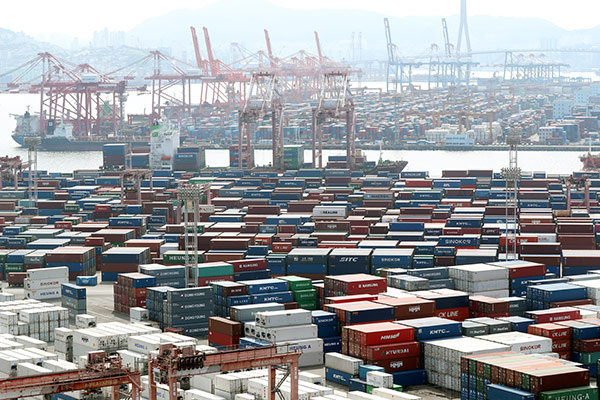 The nation witnessed a rise in industrial output and consumption as well as investment last year, the first triple gain in four years.

Statistics Korea said on Friday that the index of the nation’s overall industrial production came to 112-point-five in 2021, up four-point-eight percent from a year earlier.

It marks the largest growth in eleven years since 2010, when it rose six-point-five percent. The jump is due to the base effect of the previous year's contraction as well as an economic rebound.

Production in the mining and manufacturing industries increased six-point-nine percent, while output in the service industry rose four-point-three percent.