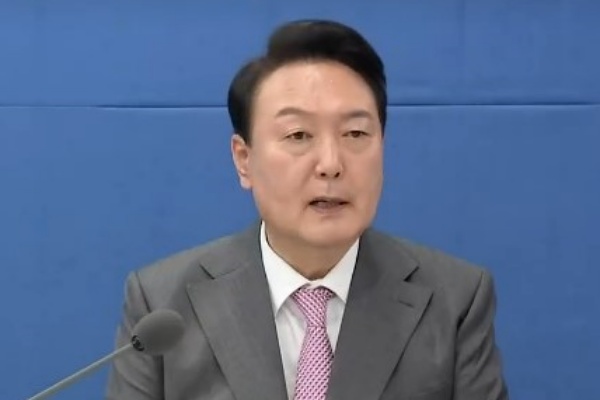 The legislation ministry is expected to play an important role in the fate of the disputed laws enacted toward the end of the previous Moon Jae-in government that aim to strip the prosecution of its investigative power.