Yoon Calls for 'Thorough' Preparations ahead of Summit with Biden 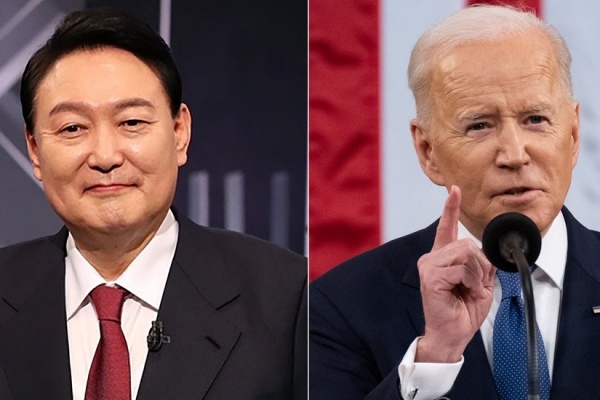 Yoon gave his instructions on a host of state affairs during a meeting with chief presidential secretaries at his office in Yongsan, according to the office of the presidential spokesperson.

The office said that Yoon also called on officials to consider themselves as the president, view their duties from a wider point of view and offer many “good” opinions in handling related issues.

He also called for efforts to draw cooperation from parliament on the government’s supplementary budget as well as efforts to stabilize inflation and the financial market.

The president also stressed the ongoing drive to host the 2030 World Expo in Busan, mentioning the impact that a successful bid would have on boosting the regional and national economies.
Share
Print
List