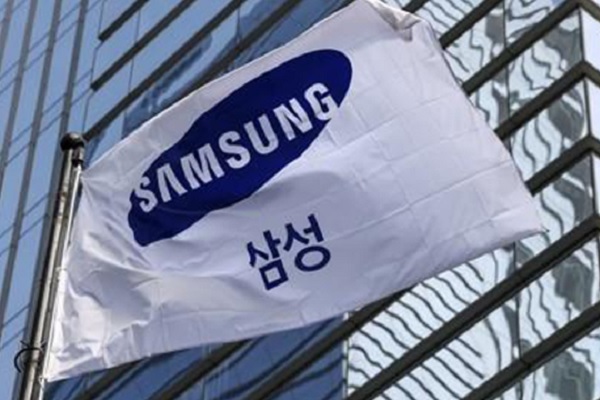 Samsung Electronics has announced it will invest 450 trillion won over the next five years in future growth sectors including semiconductors, bioscience, artificial intelligence and next-generation communications.

The tech giant on Tuesday revealed a massive investment plan to this effect titled, "preparations for Samsung's future of dynamic and innovative growth."

Eighty percent of the total sum is set to be spent at home on research and development as well as on its facilities.

Also under the plan, Samsung will hire 80-thousand new employees over the next five years in a bid to increase its employment of the younger workforce.

This investment is seen as the conglomerate reaffirming its commitment to achieving South Korea's aim to advance as a semiconductor superpower and strengthen its chip-based partnership with the United States.