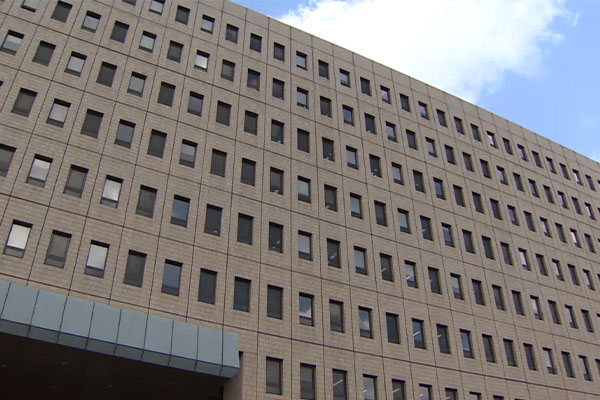 The rival political parties on Wednesday had opposite reactions to the government’s plan to launch a division under the justice minister tasked with vetting high-level civil servant candidates.

Main opposition Democratic Party(DP) representatives sitting on the parliamentary Judiciary and Legislation Committee slammed the move as "unlawful" and "unconstitutional."

At a press conference, the lawmakers accused the Yoon Suk Yeol administration of granting excessive authority to justice minister Han Dong-hoon, who was Yoon’s close aide when they were both prosecutors.

The DP also accused Yoon of attempting to create a “prosecutorial republic.”

Representatives from the ruling People Power Party(PPP) on the same committee rebutted, accusing the DP of distorting and fabricating the facts for the sake of opposition.

They said the transfer of the duty from the now-abolished office of the senior presidential secretary for civil affairs to the justice ministry and the police is the administration’s first reform task.

The PPP also contested the DP’s claim that the move is unconstitutional, saying there is no need for a revision of the governmental organization law.
Share
Print
List