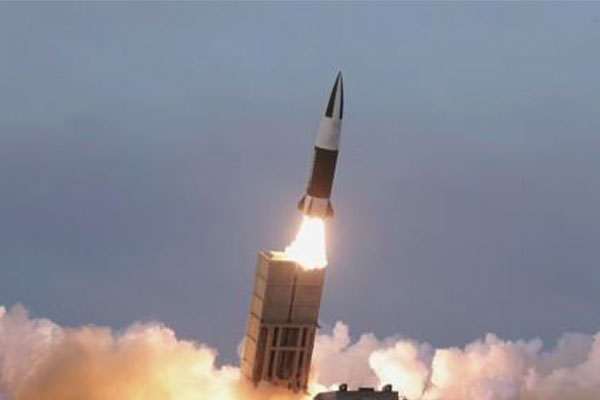 According to the presidential office in Seoul on Wednesday, U.S. National Security Advisor Jake Sullivan and his South Korean counterpart Kim Sung-han over phone shared the view that North Korea’s back-to-back ballistic missile launches earlier in the day were a clear violation of U.N. Security Council resolutions.

In a press release, the top office said the two sides were of the same mind that the missile tests were a grave provocation that threatens peace on the Korean Peninsula and around the world.

The two officials reportedly urged North Korea to immediately end its provocative act and engage in dialogue instead, while agreeing to continue to closely coordinate strong and effective countermeasures based on the allies’ robust combined defense posture.

Regarding U.S. President Joe Biden’s visit to South Korea last week, the presidential office assessed that Seoul and Washington built a strong personal bond between their leaders and a solid basis for bilateral cooperation.

The office added that national security offices of the two countries will continue to seek close cooperation.
Share
Print
List