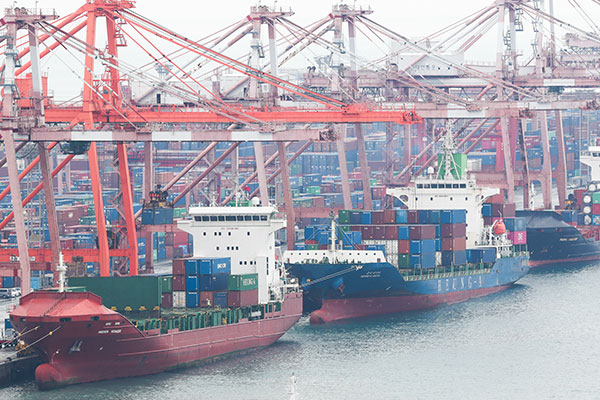 Some of the country's largest conglomerates have announced investments totaling more than 900 trillion won over the next five years, in the wake of the Yoon Suk Yeol administration’s push for a private sector-led growth.

They each pledged to make 50-thousand domestic hires by that time.

Earlier this week, Samsung Group said it will spend 450 trillion won on semiconductors, biotechnology and information technology over the next five years, while hiring 80-thousand workers.

Hyundai Motor Group promised investments of 63 trillion won by 2025 while Lotte announced it will invest 37 trillion won over the next five years.

Hanwha Group announced that it will invest 37-point-six trillion won in energy and technologies related to carbon neutrality and hire 20-thousand people by 2026.
Share
Print
List