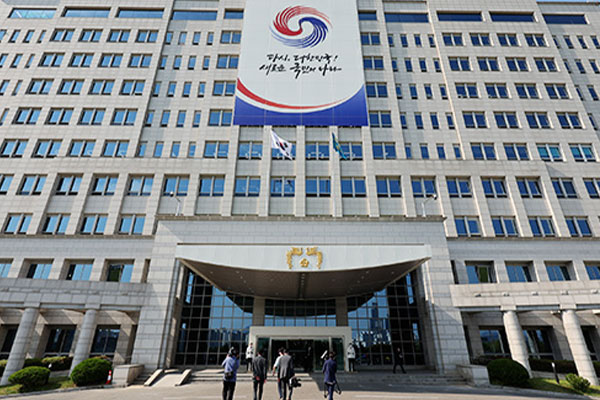 The presidential office stated on Friday that the privatization of state-owned firms is not under consideration and that the office has no plans to do so.

Speaking to reporters, an official from the top office who declined to be identified said that recent remarks by presidential chief of staff Kim Dae-ki about selling shares in Incheon International Airport Corporation is his personal opinion that was mentioned in a book he wrote a decade ago.

The official said the senior aide's remarks do not represent the administration's policy direction in any way and emphasized that the privatization of public firms has never been and is currently not under review.

Regarding the ruling camp's protest to nominating Yoon Jong-won, chairman of the Industrial Bank of Korea, as minister for the Government Policy Coordination office, the official said President Yoon was gathering knowlegeable opinions and was still contemplating a decision.
Share
Print
List